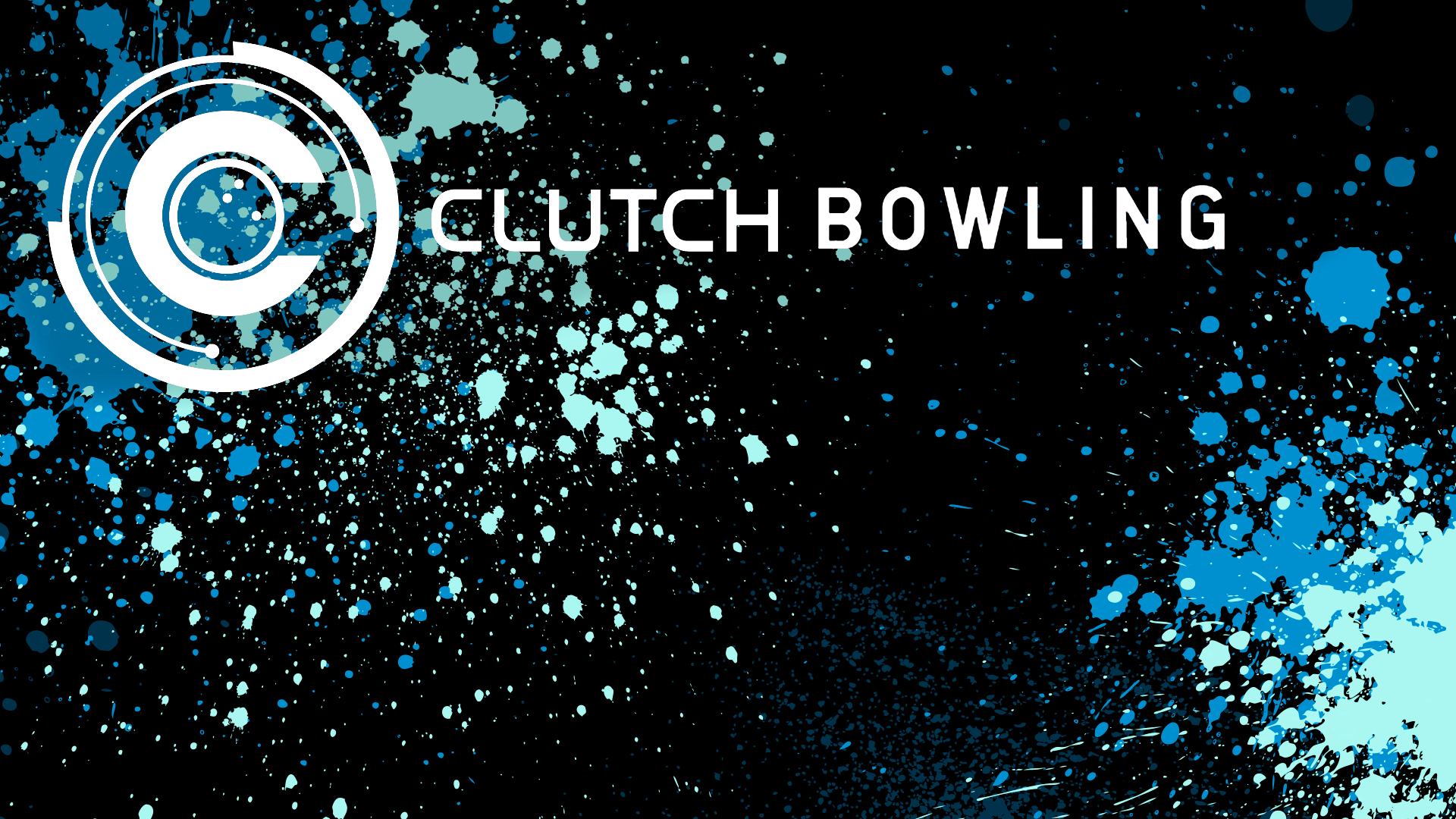 Hello and welcome to the first September update. With this update we've finished a few effects, as well as some reworks to the Admin Panel. We've got a couple of effects in the work, but we're not quite ready to show yet, so stay tuned for the next update. Until then - See you next time! 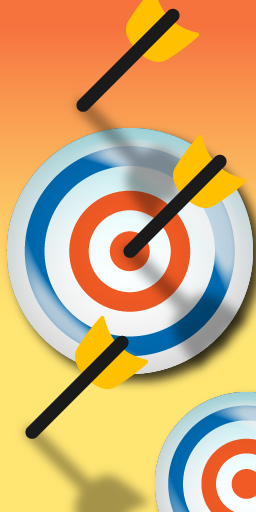 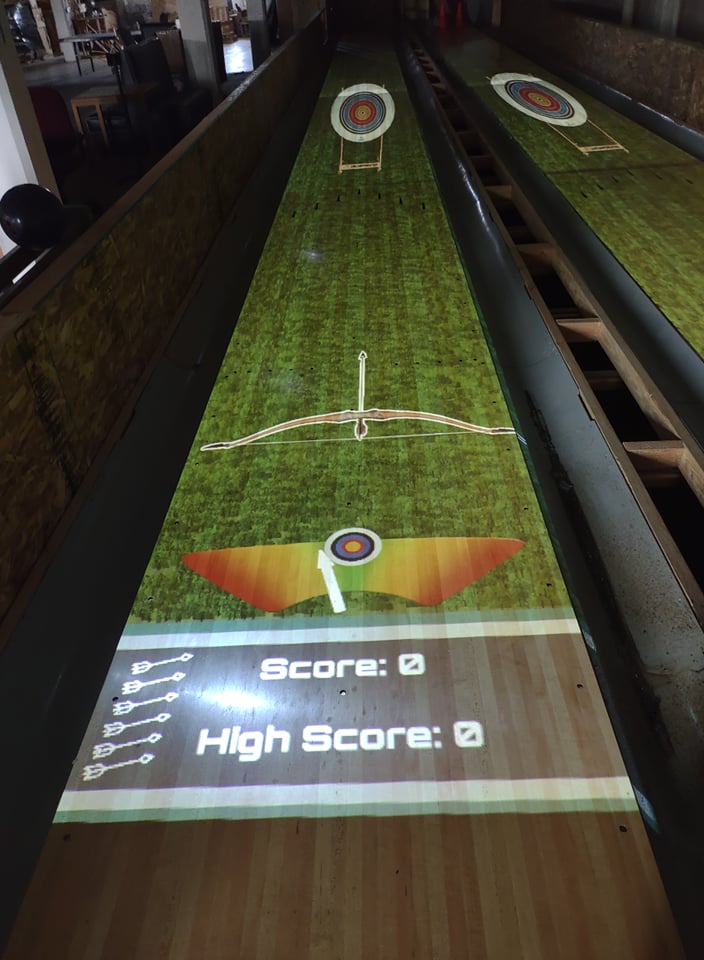 Test your control and patience with the new Archery Game. Time your shot with the indicator and hit the perfect speed for a bullseye. See how many points you can get with 6 shots. 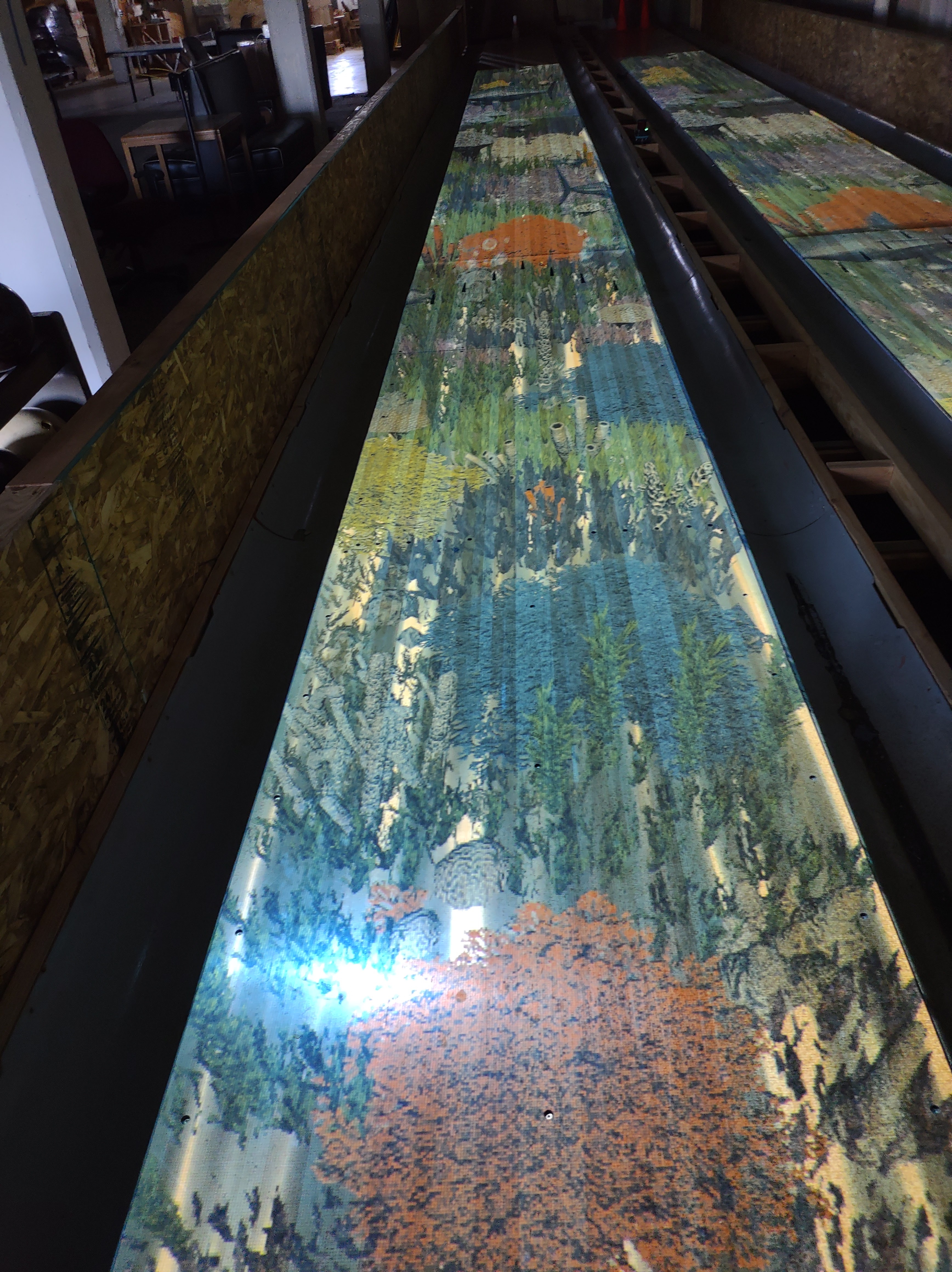 Dive underwater and see a variety of fish and sea life as they swim across the lanes. 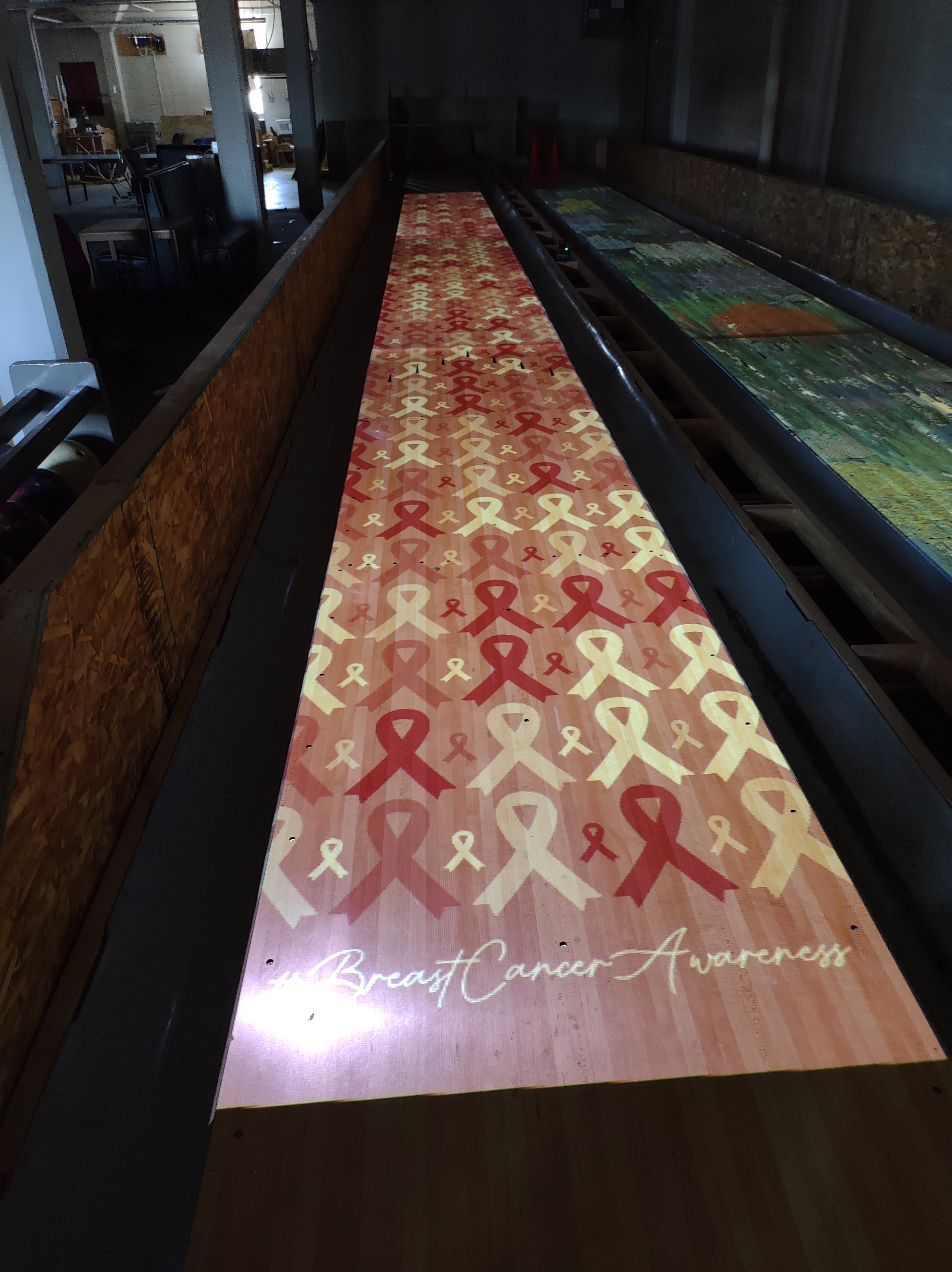 October is National Breast Cancer Awareness month! Help bring awareness by bowling through the pink ribbons for all to see!

This has been a long time coming. Ever since Gutter Cap effects were first introduced we've wanted to rework the Lane Status screen, and now we've finally done it. Not only does the new design show the active Gutter Cap Effect, but it also shows the icons and not just the name of the effect. 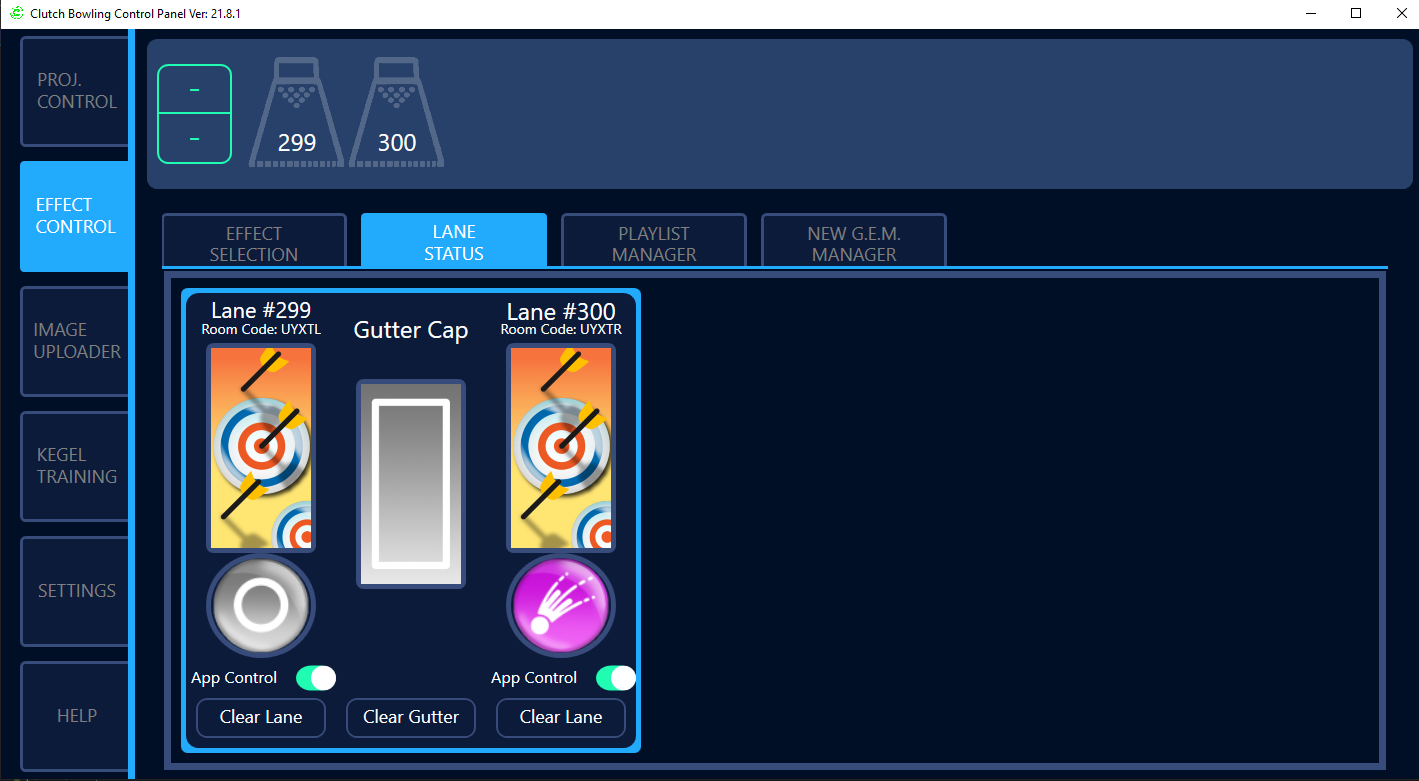 Complete control over every projector.
We're adding the ability to control projectors individually and removing the feature where the refresh action would try to guess if you wanted the projectors on or off. 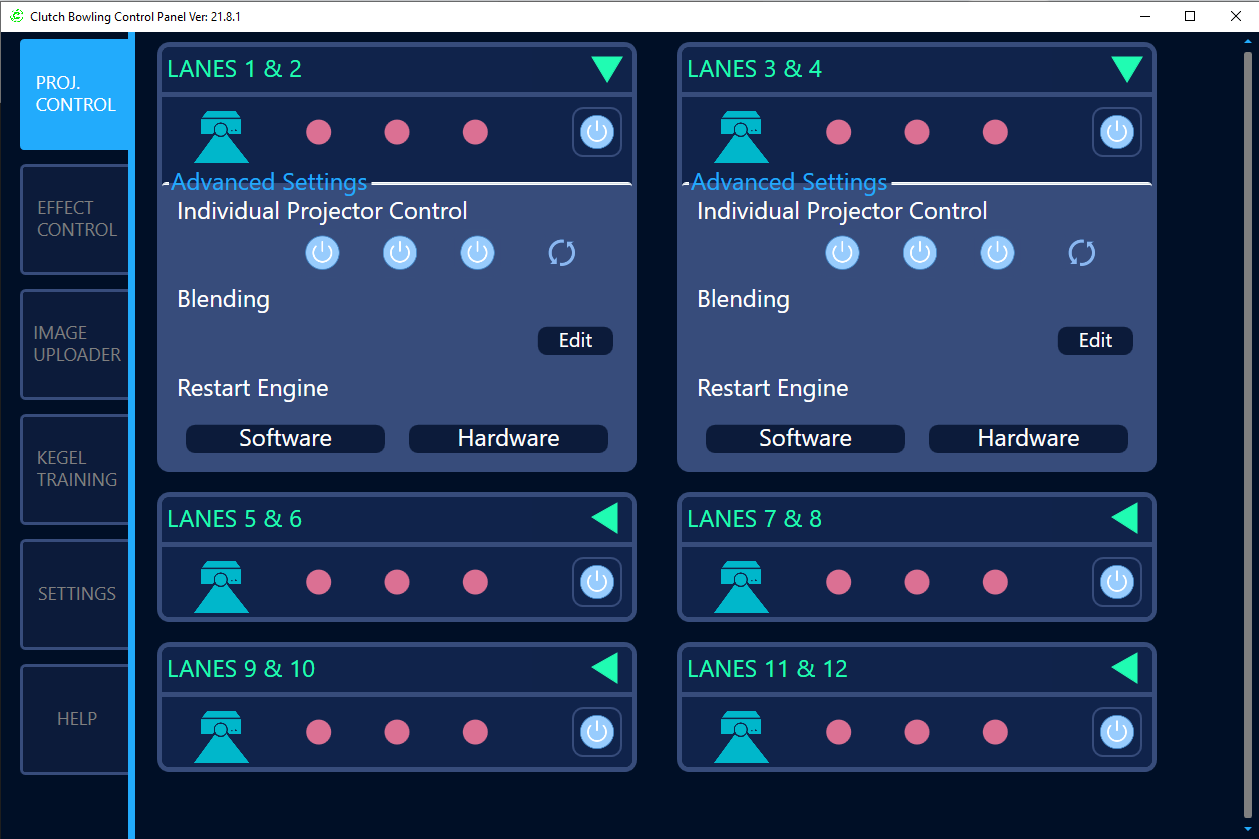